Russel Wright was an American Industrial designer during the 20th century. Beginning in the late 1920s through the 1960s, Russel Wright created a succession of artistically distinctive and commercially successful items that helped bring modern design to the general public.   Wright’s association with Bauer Pottery was short lived, as his visionary designs were about 10 years too early.   Today these designs are sought after by collectors who realize the wares for what a spectacular achievement it was. Here is our collection of Russel Wright oval vases.  Prices vary. 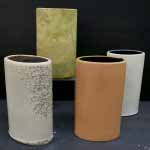 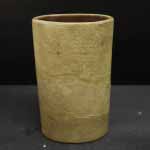 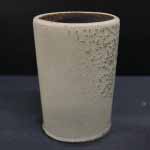 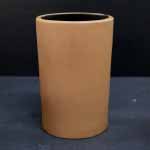 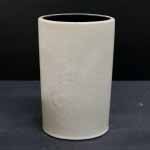 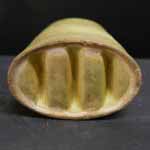 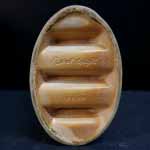